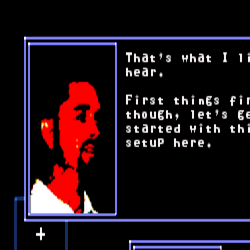 a Complicated Interface Game; play at your peril.
A small/medium-sized though still rather experimental effort.

Tommo Zhou, of indie-g, has made a chinese translation of the game into blitzmax. It can be downloaded from this page on his site. I'm hosting copies here as well:

I did not oversee the translation; the work should be taken on its own merit.

Feel welcome to drop me a line at analytic@gmail.com if you've questions/comments :)

If you like what I do, consider supporting my freeware and open source work via